A man was shot and killed Sunday morning after tailing his own stolen truck. It happened in Denver near East 40th Avenue and Chambers Road , and police are asking for the public’s help to find the shooter.

Wes Rosander, 54, had just moved to Denver in October. His family tells CBS4 he was a father of two and an attorney who worked for a company that remodels old hotels.

A good man who left this world in the worst way.

According to Giblette, Rosander was at work Sunday morning when he got an alert his truck was on the move. Rosander had a tracking device on his pickup, Giblette explained, because it had been stolen once before. 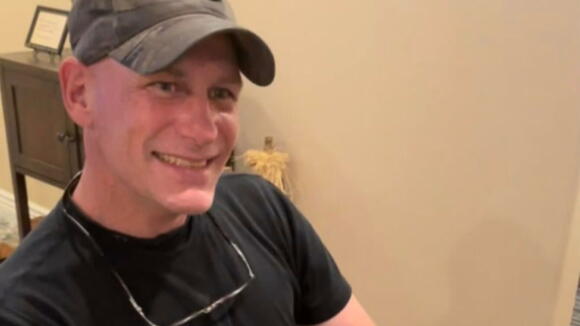 “That’s how he was made aware it was stolen a second time,” he said. “He was aware as soon as the truck left the parking lot.”

Giblette believes his brother-in-law jumped into a hotel shuttle van to go track down his truck and called police along the way.

“I’m sure he in no way thought that he would put himself in danger,” Giblette said. “He probably figured that he would keep an eye on it and hopefully get some police help. He’s not a vigilante by any means.”

What happened next isn’t exactly clear, but at some point Rosander was shot and the van crashed. The shooter took off before police got there. Rosander was rushed by ambulance to a nearby hospital, but he did not survive.

“It definitely leaves a hole in our holiday to not be able to see him for Christmas,” Giblette said choking back tears.

As his family copes with the loss of their brother, son, father and friend, Denver police are trying to find who is responsible for Rosander’s death. Giblette is holding out hope for justice. 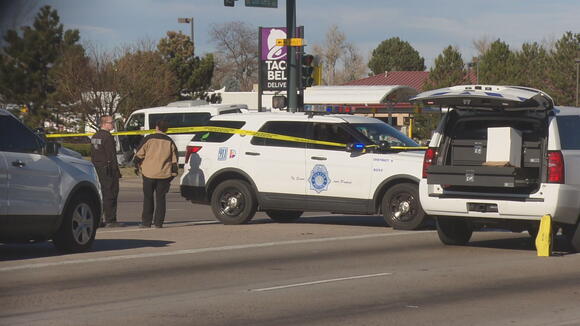 “Speaking for my wife and I,” he said, “we don’t have any feelings of revenge or hate in our heart. That’s not who we are, but we do want the individual or individuals off the streets to they don’t hurt anyone else.”

Police did recover Rosander’s truck in Montbello, but have not shared any suspect or suspects descriptions. Anyone with information is asked to call Crime Stoppers at 720-913-STOP (7867). You can text to CRIMES (274637) then title DMCS and enter your message or send an e-mail to metro-denvercrimestoppers.com . If the information you provide leads to the arrest and charging of a wanted individual, you can receive a cash reward up to $2,000.

Josh Duhamel Opens Up About ‘Last-Minute’ Proposal to Audra Mari

‘The Wedding Planner’ Cast: Where Are They Now?

Is your insurer supplying home COVID-19 tests at no upfront price?

Trump followers zero in on secretary of state campaigns

Josh Duhamel Opens Up About ‘Last-Minute’ Proposal to Audra Mari

‘The Wedding Planner’ Cast: Where Are They Now?

‘Licorice Pizza’ Convinced Me Not to ‘Give Up Acting’

Rare Simple Media is based in Chicago Illinois with world wide readers,
and a team of professionals that are constantly working to find the most recent and relevant news around the globe.